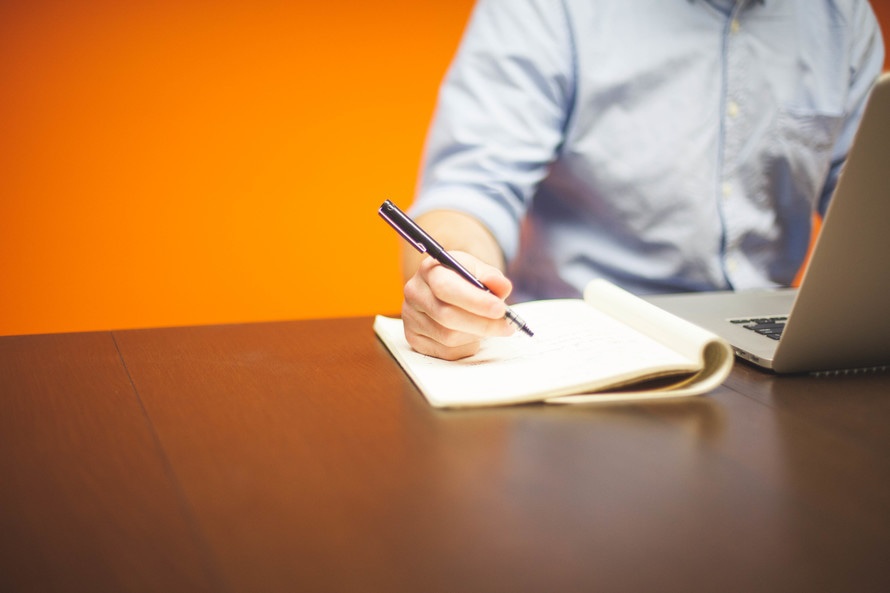 It’s inevitable that tragic things happen that are not only news-worthy, but literally take over our social news feeds rapidly. Just last week, the world of music took a major blow when legendary musician Prince died at the age of 57. While well-wishes poured in from fans, so did they come from brands wanting to do the same. Social media marketing in relation to tragic events can be complicated for a number of reasons. Some might have religious or political implications and many brands prefer to remain neutral in those moments, but it really comes down to the type of brand you want to present to the world. Regardless of your own stance, there were a handful of brands (particularly those based in Prince’s hometown of Minnesota) that took the time to pay homage to the singer. While some hit the mark, others shared images & links that seemed more like a grasp at going viral than genuine messaging.

Often times, social media managers schedule tweets days and sometimes weeks in advance, but this is why it’s important to have an editorial calendar so you have somewhat of an idea about what’s coming up. When a news story or current event grips everyone’s attention, it might be a good time to double check what scheduled messaged you had lined up for the next few days. At “best”, they’ll be overlooked as people look specifically for news about said event. At worst, users may jump on messaging that, when scheduled was fine but in new circumstances seems grossly insensitive and even offensive. Not everyone is aware that brands schedule tweets ahead of time, so stay ahead of the curve and check some of them out. The majority of tools that allow you to schedule tweets also allow you to cancel or delete the scheduling, which is something you may have to do until the news or event subsides. Make serious considerations about the tweets, posts, articles and images you share during a time that might be sensitive. You can opt to make fewer posts or none at all – the circumstance will inform your decision at the end of the day so be aware of what

Take The Good With The Bad 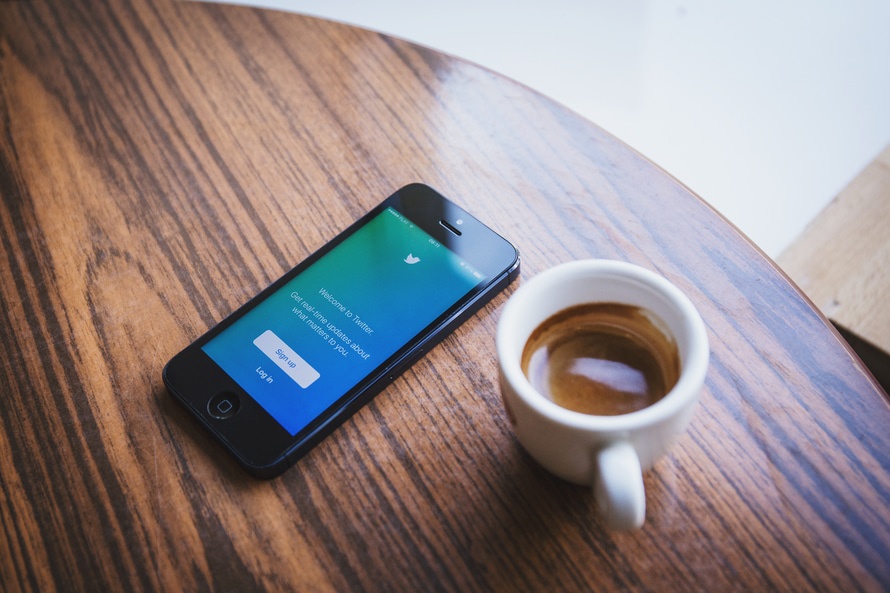 It’s not always bad news that takes over social feeds, sometimes jokes or memes capture the interest  of the digital world so it’s important to take stock of that as well. Not every brand can win at this, but if there’s a relevant way to get in on the joke without compromising any of your brand’s values – give it a shot. Smaller brands and startups will have an easier time with this since, the chain of command and approval is much shorter if not relegated to a single person. Waiting for approval from higher ups is a logical precaution for large corporations, but you also run the risk of “missing the train.”

Saying or posting the wrong thing in direct response to any news story is one of the worst things that can happen on social media. Even if the post is later deleted, it can b quickly screen-grabbed for later discussion. Think critically about whether or not your brand’s “voice” is needed in that particular moment. It might be best to go to subtle route, or skip commentary altogether. Ultimately, it’s up to your brand to decide whether or not you want to stay away from current events altogether.